South Korea is conveniently located in East Asia, between China and Japan, with Hong Kong and Taiwan to the South. For a small country of 100,210 square kilometers (38,691 square miles), its capital is the world's second largest metropolitan area with almost half of all Koreans living in Seoul.

According to the 2020 Bloomberg Innovation Index, Korea was second for receiving R&D investment and third for manufacturing. This year marks Korea’s 9th consecutive year to top 3 the index overall.

According to the Information and Communication Technology Development Index (IDI), Korea was ranked first in 2016 and second in 2017. This is thanks to Korea’s high ratio of computers per household, high internet penetration rate, and high tertiary education rate. 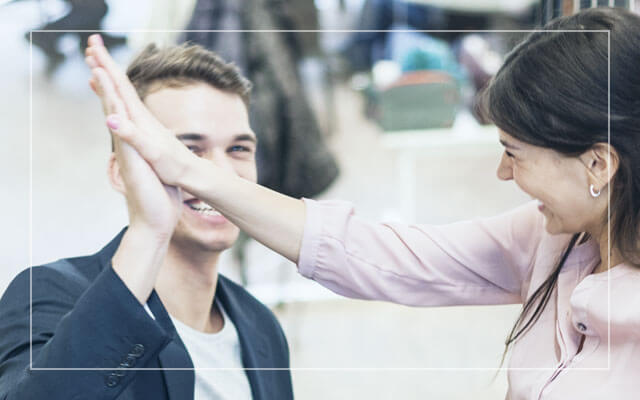 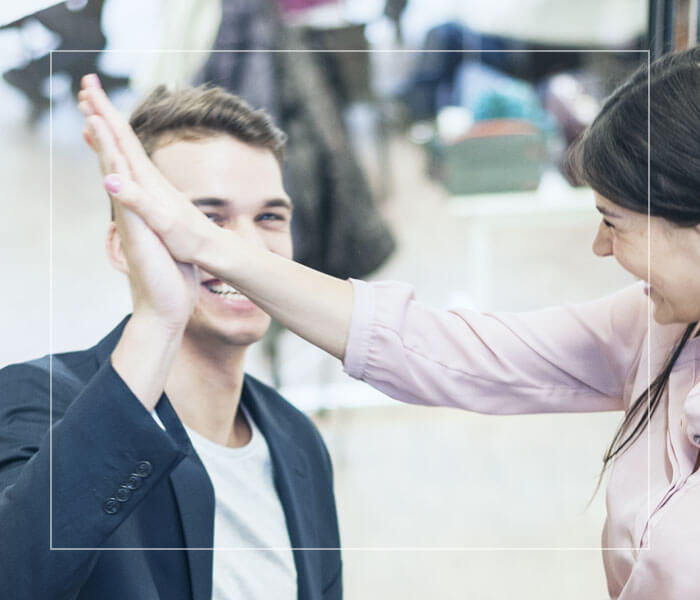 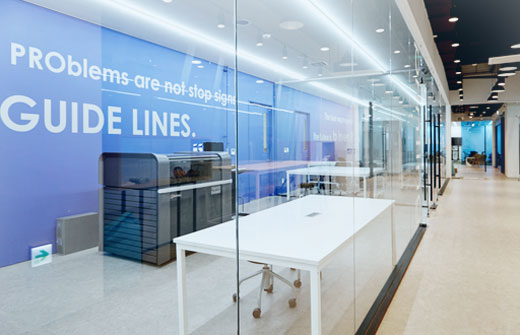 The Korean government has announced that they will invest KRW 10 trillion (estimated USD 8.7 billion) in startups and ventures over the next 3 years as a part of the plan for innovation and economic growth. Currently there are around 40 startup accelerators in Korea providing funding for entrepreneurs in various sectors. As the funding of Korean venture capital firms increases, and the number of Korean startups climbs, South Korea is poised to become the hottest startup hub in Asia.

Furthermore, Korea has a highly developed ICT infrastructure. 100% of Korean territory is covered by LTE and offers the world’s fastest internet speed. Korean people are active social media users and live their lives through internet. 65.9% of online shopping is made through mobile applications. The e-commerce startup unicorn Coupang’s CEO Kim Bumsuk once had an interview with CNBC and was quoted saying, “Imagine having twice the population of Texas living in a place half the size of Massachusetts.” Crowded it may be, that says a lot about the potential Korea has got for mobile e-commerce. Nowhere else would be a more ideal for startups to try and test new businesses than Korea.

In addition to infrastructure, Korea is a cultural power with the Korean Wave, encompassing K-Pop, dramas, fashion design, cosmetics, and the arts. Korea is an alluring country, a source of fascination for Asia, the Americas, and Europe.

Korea also has major intangible assets like passion, creative ideas, and a momentum created intensive synergy with cutting-edge ICT technology and inclusive governmental support. The government has declared establishing new businesses is a key to Korea’s future and to the next generation. This key will provide enormous subsidies to prospective business leaders.